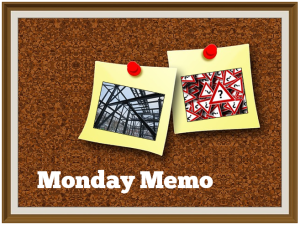 UPDATE 3/11/14 7:00 p.m.  I just received word that the N.C. Land Title Association believes it needs more time to explain to other construction industry stakeholders the concerns giving rise to its legislative proposals.  As a result, NCLTA has decided not to pursue its current proposals as part of the legislative study committee’s recommendations for legislation during the upcoming short session.  NCLTA will seek to discuss its concerns with interested stakeholders over the next few months in the hope of reaching a consensus on solutions that can be recommended as legislation during the 2015 long session.  In the interim, I am leaving this post up for informational purposes only.

With apologies to Yogi Berra, it’s déjà vu all over again.

Like in 2012, when the N.C. Land Title Association (“NCLTA”) successfully guided lien agent legislation through the North Carolina General Assembly’s short session, the organization is once again promoting a policy proposal widely opposed by the contracting community in advance of the Legislature’s May reconvening for its abbreviated 2014 get-together.

This time, the NCLTA has the Claim of Lien Upon Funds in its sights.

Here’s what you need to know: